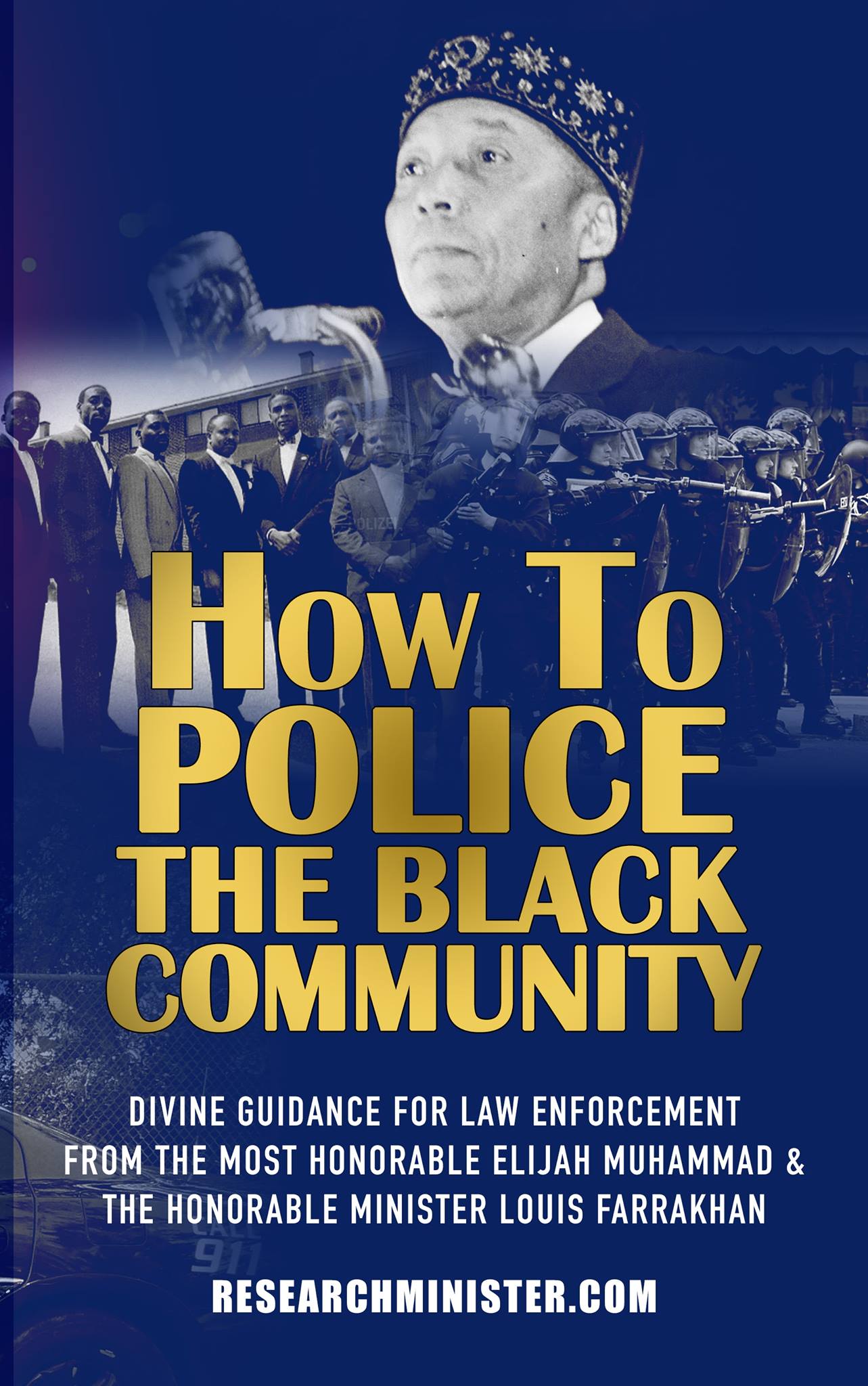 “THE INJUSTICE done to the Black Man in his community by the police officer’s commission by white police officials and the city’s mayor, has come to the point where if the city government, county government, state government and the U.S.A. government in general do not do something to correct this injustice, we are going to have one of the worst inside revolutions that Black and white ever have witnessed (one or the other will be lost).”